Did fighting Indian corruption rob Sonia Gandhi’s UPA of victory in the 2014 election?

►
Amid all that euphoria of the massive election victory of the BJP, when the whole world was impatiently watching the steps of its would be Prime Minister, Narendra Modi, what captured the attention of the media was a  bizarre thanks giving meeting organised by it. 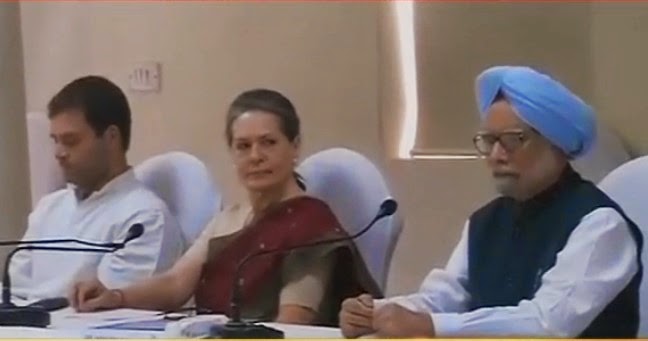 Several senior leaders of the BJP who won the recent election assembled to felicitate Baba Ramdev, who was conspicuously absent from the meet and media glare, who helped them win the election by his  blessings, which were more mundane than divine.

However the party can neither acknowledge nor felicitate the sources of the massive funds behind its campaign so openly, though someday somehow favours will have to be returned. For now, one Indian, who set out to expose and prevent corruption in India is languishing in the Tiharjail.

Arvind Kejeriwal and his AAP were broke even before he found he had no money to bail himself out. He had acknowledged long time back that his party had no funds to take on the NDA and the UPA in the parliamentary election, a political reality glaring at him he refused to see before setting out on his mission. 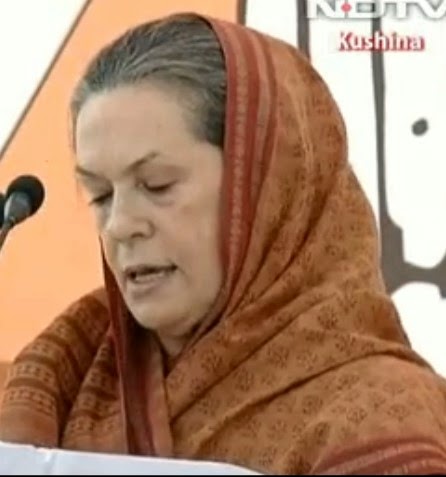 How Rahul Gandhi, Amul Baby of India Has Become the David Of Indian Politics. 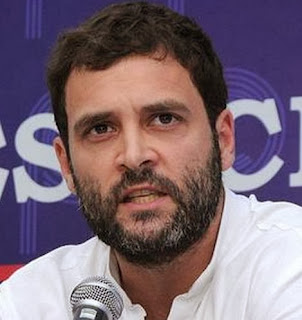 All of a sudden, the story of David and Goliath has once again been enacted in Delhi, which 1.3 billion Indians proudly call the seat of their democracy.
It is believed that the original purpose of the story was to show the identity of David, the champion of the God of Israel, as the true king of Israel, who could kill Goliath, the representative of paganism with the help of God.
Rahul Gandhi, often ridiculed by his political opposition and the Indian press as "Amul (a brand of milk in India) Baby" for his un assuming and low key leadership, seems to have done nothing less by his openness and courageous stand against a piece of legislation which would have continued to protect criminals who get elected as representatives.
Rahul Gandhi has surprised India and the world with a few spontaneous but thunderous words dispelling all notions of lack of leadership and trouncing a the painstakingly created image of Narendra Modi of the BJP as a political Goliath and the only person worthy to be the prime minister of India.