Can India Really Block Google And Facebook Without Banning Candles? 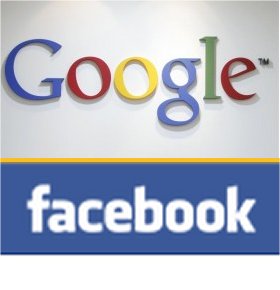 The simple answer, like in the case of is “yes”. However if the question is, can India afford to take such extreme measures, the answer is likely to be “not really” because, simply put, India is not same as China when democratic values are concerned.

Concerned with the rising and abusive character assassination of the political leaders through morphed images and the dangers of inflammatory posts in a religiously super sensitive nation, the flash points of which the government has to strive very, very hard to keep from exploding, the Indian government and now the Indian judiciary have warned the Internet giants that they need to act. 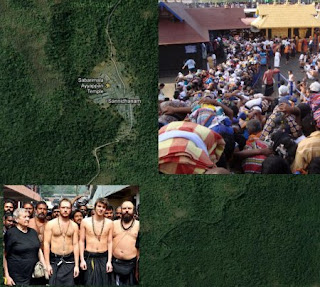 I Just Called To Say I Love You May Be What You Want To Hear This Christmas! 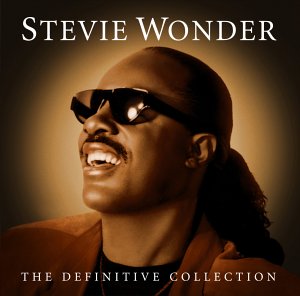 It is that time of the year when you start looking for anything which makes you feel good and forget the misery of the year gone by. It is the time when you search for and dust off the covers of old audio and video cassettes, nuggets of nostalgia locked up in shelves and boxes because whether you like it or not, strains of Christmas music everywhere fondle the weakest corners of your heart and you slowly succumb to the euphoria of the festive season.

Why Is Anna Hazare Fasting While India Is Sinking? 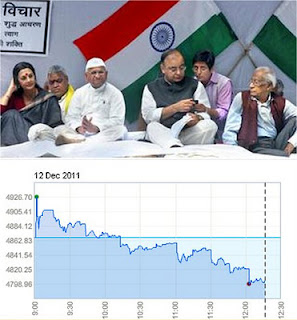 The politics of wrangling and bickering in the and is frustrating. The consolation is that the politicians don’t have a clue how to tackle the sinking economy and it is difficult to judge who is right. However the politics of obstruction which has led to contraction of growth in , which till a year back maintained an impressive  rate, despite the banking crisis of 2008, is mind boggling.

“The industrial production saw a staggering decline in October, with a negative growth of 5.1 percent in output mainly owing to huge fall in manufacturing and mining sectors.”